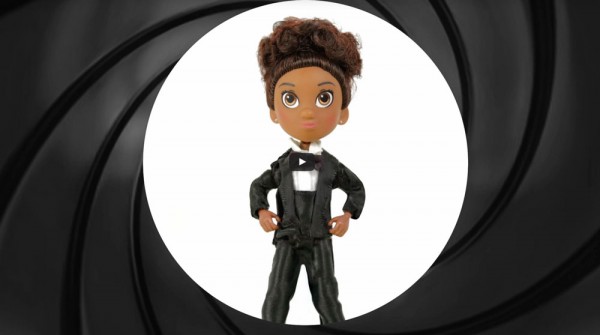 “What if all the action heroes who saved the world, day in and day out… were girls?

Only 12% of protagonists in major Hollywood films are female. Even in the background, in crowded wide shots, women only make up about 17% of those shown in live action and animated movies. Among the highest grossing G-rated films of all time, female characters are outnumbered by male characters by three to one.

Move behind the camera and the numbers are sadly similar: in 2014, only 15% of films had female directors, 20% had female writers, and a mere 8% had female cinematographers.”